This summer, Harry Jho, Sockeye Media’s CEO, joined career coach Celina Lee on her Live Your Dream podcast. Celina’s podcast highlights the stories of successful men and women who have found genuine passion in their work. She hopes to combat the prevailing idea that people should be resigned to a career that doesn’t fulfill them. Celina offers advice and experience from her own life and the lives of others to guide dissatisfied professionals towards finding their passions and achieving contentment. You can read more about Celina’s story and mission on her website.

In his discussion with Celina, Harry recounts the story of his family, career, Mother Goose Club’s origins and the important lessons he’s learned along the way. You can listen to the full conversation here, titled “How to Dive Into Life’s Uncertainties and Thrive” (*discussion on Mother Goose Club starts at 58:38).

Harry recounts how Mother Goose Club has been a labor of love for him and his wife, Sona Jho, the CCO. Their time as ESL teachers in Korea and Sona’s time as a children’s educational content producer for PBS equipped them with the skills and industry knowledge to pinpoint a gap forming in children’s early education – nursery rhymes were being underutilized. Harry and Sona recognized that nursery rhymes could play a powerful role in a child’s early development. Among their various benefits, nursery rhymes help develop vocabulary, story structure, phonemic awareness and parent-child relationships. Harry and Sona crafted Mother Goose Club’s content with this in mind. 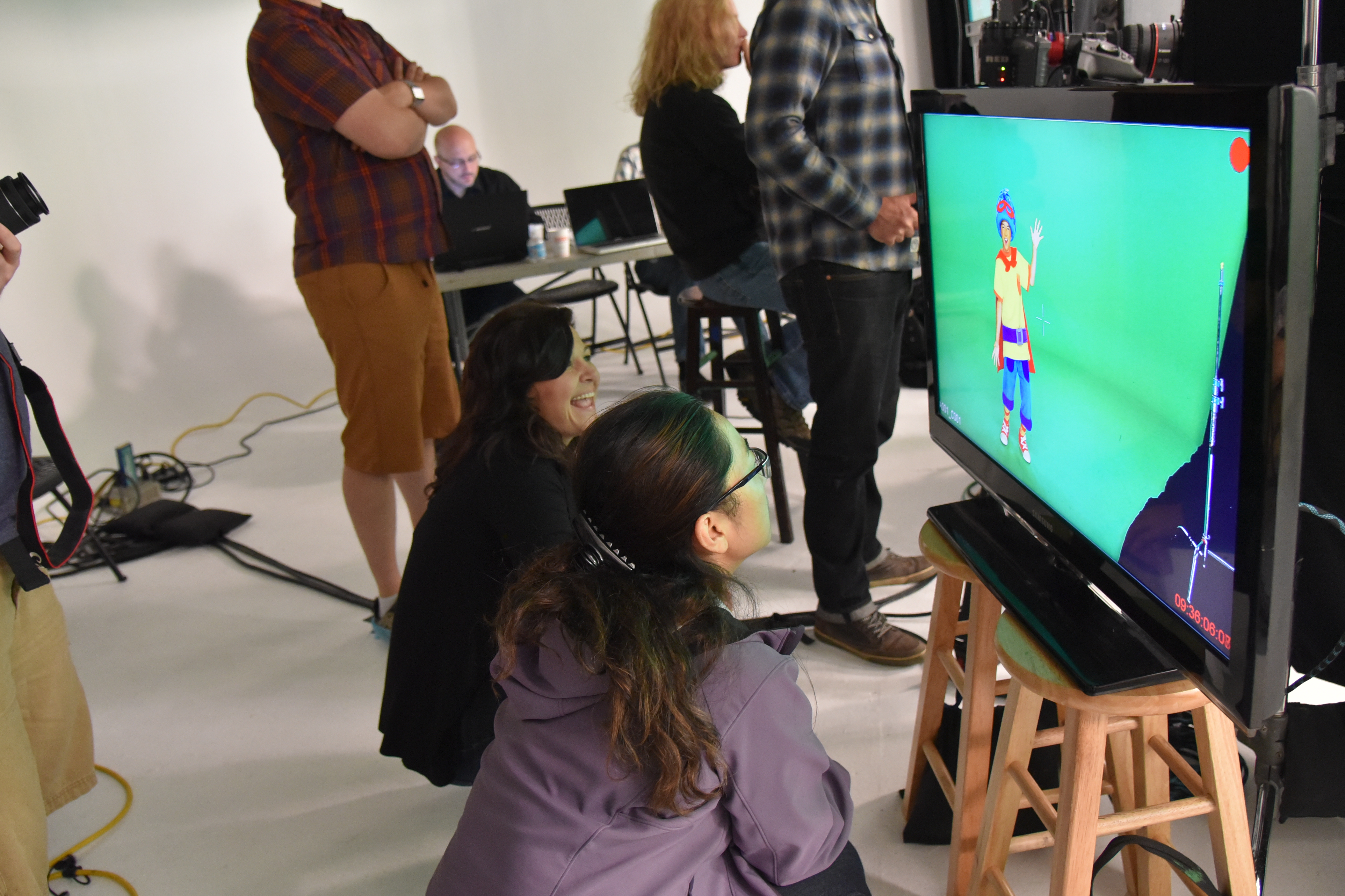 Just as Harry and Sona recognized the undervaluing of nursery rhymes, they also recognized the rise of a new untapped platform – YouTube. With hopes of getting Mother Goose Club on television, the Jhos originally used YouTube to send links of their early Mother Goose Club shorts to TV broadcasters, instead of sending more costly DVDs. But the Mother Goose Club channel gradually acquired a fan-following. Kids were drawn to the fun and colorful characters, while parents and educators valued the educational and trustworthy content, anchored by classic and original nursery rhymes.

It became evident that YouTube could be a powerful tool for children’s education. It was free, accessible and it allowed them to continue distributing new content with the now-beloved cast of Mother Goose Club characters. Within a few years, Mother Goose Club grew to become one of the most subscribed channels on YouTube and a leader in defining the world of digital media for children. Along the way, the Jhos have stayed true to their standards of high-quality content and desire to bring joyful learning to families.

When asked why he thinks the channel grew so quickly, Harry pointed to Sona’s creative ingenuity and the team’s hard work and willingness to experiment. The Jhos approached Mother Goose Club like an adventure, not a risk, and they helped leave an indelible impact on children’s education as a result. 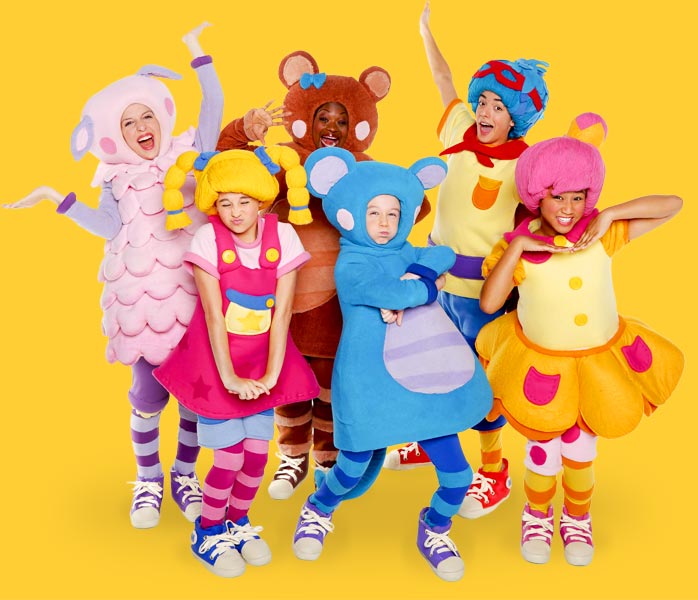